A surge in air travel has yet to pay off for Southeast Asian airlines, with experts predicting that 2019 will see more fierce competition as regional carriers struggle to return to profitability.

Only six of the region’s 20 publicly traded airlines made a profit in the last reported quarter, according to a study by the Sydney-based CAPA Centre for Aviation, while 19 airlines posted declines in profits from the same July to September period a year before.

The study said Southeast Asia was a market of “rapid growth but meagre profits” and forecast that “profitability will likely slip further following a deterioration in market conditions”. 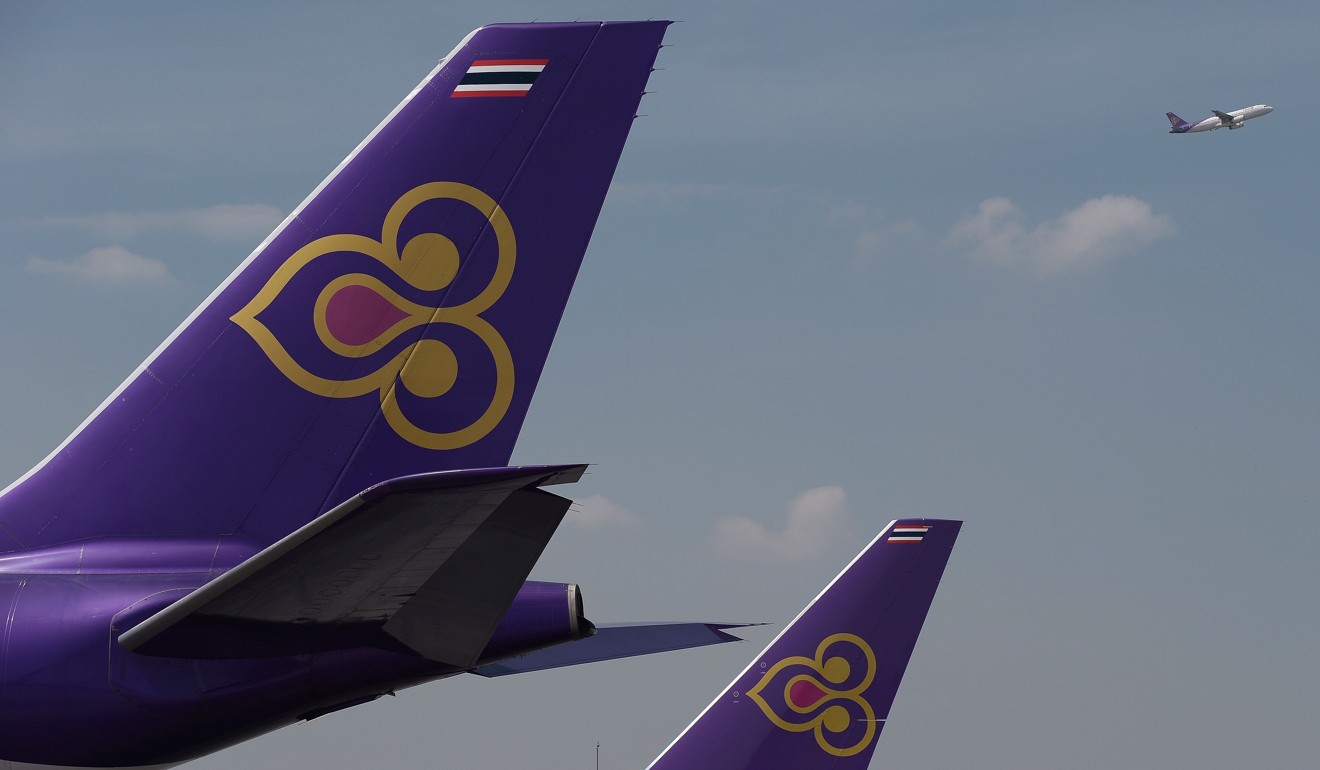 “This has been happening for several years. The main reason is the intense level of competition,” said Brendan Sobie, the study’s author. “Airlines have struggled to increase fares, which keep going down despite an increase in demand. And they weren’t able to increase fare prices when fuel went up.”

Executives from legacy airlines and low-cost carriers alike have been left scrambling for answers. Krittaphon Chantalitanon, vice-president of commercial strategy at Thai Airways, said the Bangkok-based flag carrier had faced up to the challenges of competition “with difficulty”.

“The figures have been good and not so good,” he said. “We have to work very hard, just to look at the market and to try and adjust the inventory and the demand and everything else to mix and match with the markets.

“We have to become leaner, become even more efficient. We need to look left, right and centre for new markets just to sustain ourselves.”

Malaysia Airlines implemented a five-year, US$1.8 billion recovery plan in 2015, after it was de-listed from the stock exchange following the loss of two planes.

“Malaysia Airlines remains steadfast behind its restructuring and recovery plan. We made good traction in 2016, we slid back in 2017, we won’t break even in 2018,” said chief executive Izham Ismail late last year. 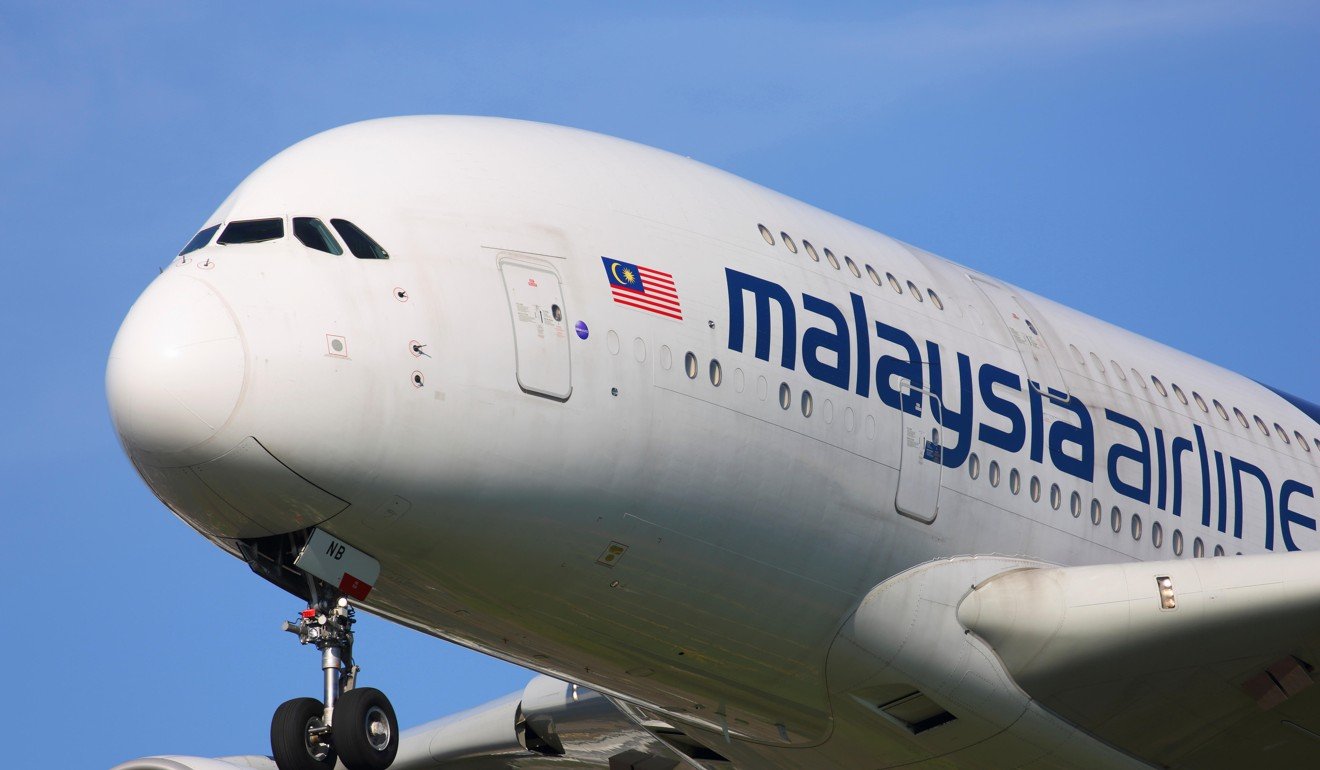 He predicted that 2019 would be “challenging”, adding that the airline had set a “very stretched target”. “If you ask me if it’s been smooth sailing in our transformation, definitely not. It’s hard work, going home frustrated every day.”

The bleak outlook for 2019 comes despite an Asia-Pacific aviation boom. The International Air Transport Association estimates that the region will see an additional 2.35 billion annual passengers by 2037, for a total market size of 3.9 billion passengers. Airports Council International predicts that by 2040, the Asia-Pacific region will contribute more than 42 per cent of all international air travellers.

It also comes as budget airlines expand their market position in the region. Yet even these are failing to make money as they chip away at the full-service market. In 1998, there were only two budget carriers operating in the Asia-Pacific, one of which was Cebu Pacific from the Philippines.

Today, the likes of AirAsia from Malaysia and Indonesia’s Lion Air account for nearly 30 per cent of all capacity in the region, despite heated competition with more established full-service carriers such as Singapore Airlines and Cathay Pacific.

“The rise in air travel is a confluence of two things: a growing middle class with a higher discretionary income, and a dropping of fares and competition that makes flying even more affordable,” said Sobie, of the CAPA Centre. “There has been rapid growth, but we just aren’t seeing airlines making money in the region.”

Matt Driskill, editor of Asia Aviation, said airlines are struggling to get passengers to pay for extras, or ancillary costs, such as food or upgrades.

“With any airline their profit margins are extremely thin. Airlines in Asia, and especially the low-cost carriers, have been overly optimistic about how much they can make on ancillary revenues, which means the extras that they charge you for – if you want to change your seat or board first or have a bad sandwich,” Driskill said. “They’re not making what they thought they would.”

Fuel accounts for about 25 per cent of an airline’s operating costs, according to the International Air Transport Association. The global aviation sector is expected to spend US$200 billion on fuel this year alone.

“Airlines can buy contracts that lock in at a certain price,” Driskill said. “In bad times that’s a good thing, but it can come back to hurt you. If you hedge at US$50 a barrel and it goes down to $35, you’re losing money.” 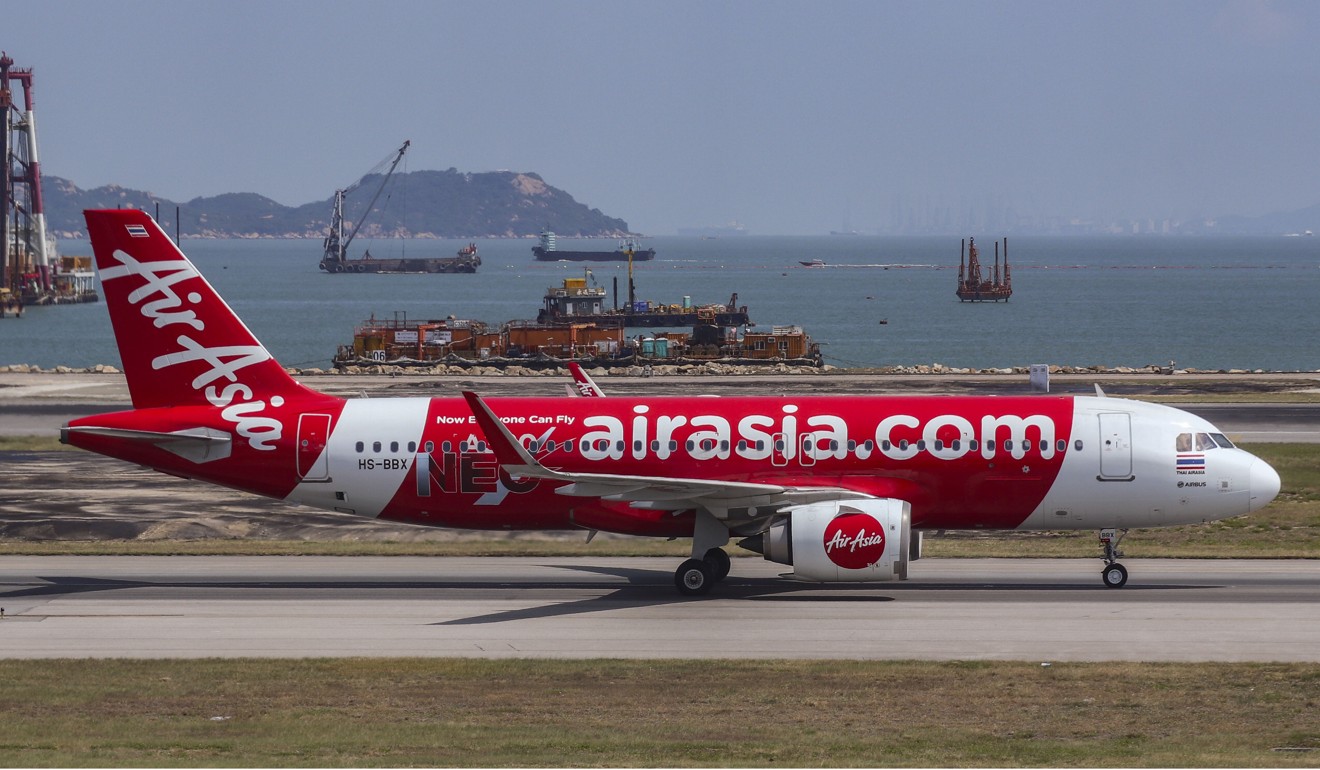 Another factor driving down profits are the buying sprees that several popular budget airlines have embarked upon.

“Many airlines in this region are committed to fleet expansion, making it hard to slow down expansion or be more disciplined with capacity and pricing,” said Sobie from CAPA.

“And if you have a few aggressive airlines pursuing strategic expansion others have to compete, resulting in yields [average fares] that make it nearly impossible to achieve profitability. You need a lot more than just one or a few airlines to be disciplined to change the market.”

About 2,050 aircraft are in service today across Southeast Asia’s airline sector, yet 1,700 more are on order, according to the CAPA report. Three budget carriers – AirAsia, Lion Air and Vietnam’s VietJet – account for most of the additional planes.

Competition, ambition and lean times are nothing new to the aviation sector, according to Chantalitanon of Thai Airways.

“It has always been like that from the very beginning. In the good old days, the competition hasn’t been all that intense. And everyone, Cathay Pacific, Singapore Airlines, Malaysia Airlines, the Taiwanese, Japanese, we have our own home market share,” he said. “But for the past 10 years with more and more low-cost carriers on our home turf and the Middle East carriers all over the place, equilibrium has been disturbed.”

For Goh Choon Phong, CEO of Singapore Airlines, the outlook is a little less gloomy.

“We do still see demand to various points in the Asia-Pacific. Japan is still very strong. There is some slowdown in the Chinese traffic, but generally it’s still a growing market,” he said.

“Of course, it’s a relation between capacity and demand and that is where we have to watch – whether there is excess capacity or not.”

Five ways to travel on budget airlines without losing your mind

Driskill of Asia Aviation said a range of factors must fall into place for Southeast Asian airlines to return to profitability.

“They need for oil to remain steady or fall in price. They need additional capacity at airports like Manila, Jakarta, Bangkok, Kuala Lumpur and other places. They need people to simply keep flying. They need to find a way to get consumers to lay out more money,” he said.

Another factor is consolidation, which may have already started.

Last month, Garuda Indonesia said it was considering a majority stake in Sriwijaya Air, which controls a large chunk of the domestic Indonesian market – and All Nippon Airways, Japan’s largest airline, said it would buy a 9.5 per cent stake in Philippine Airlines, following its purchase of a 8.8 per cent share in Vietnam Airlines in 2016. 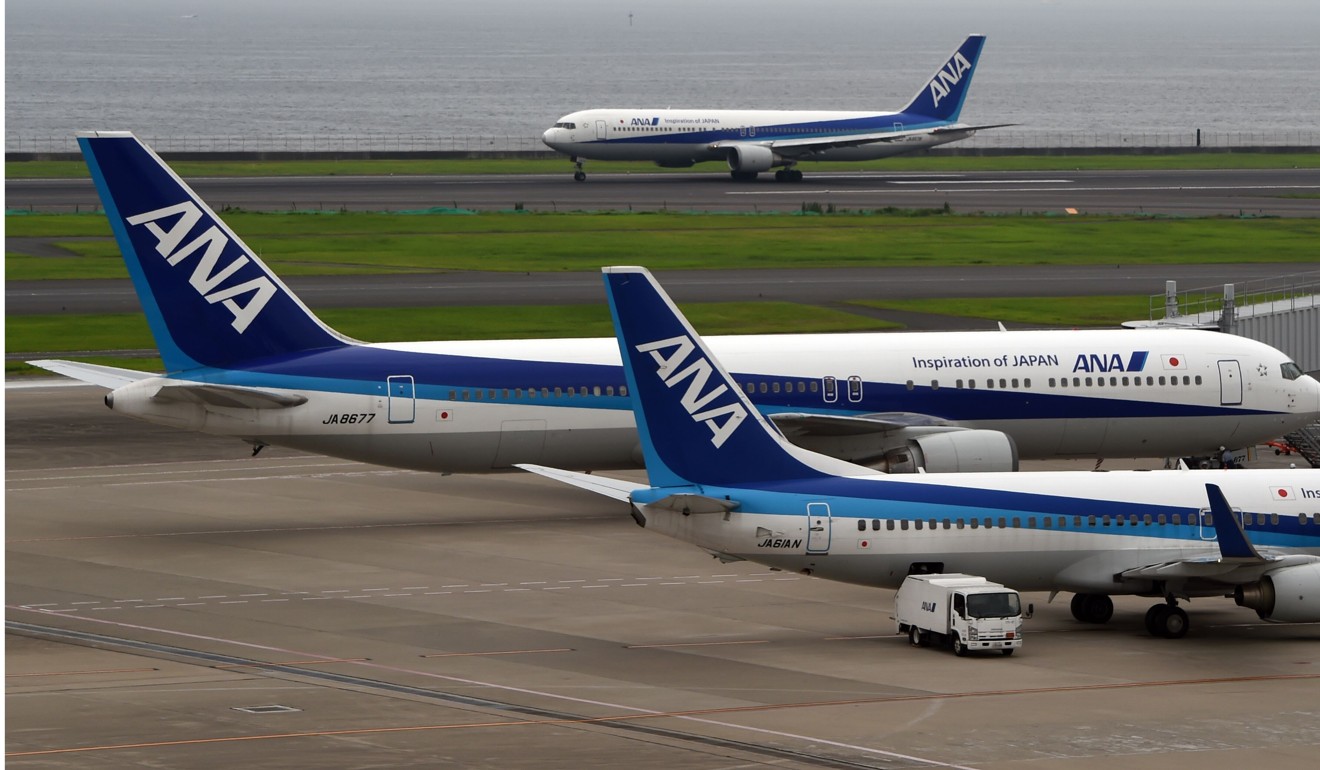 “You see consolidation taking place in a different manner in Asia compared with Europe. In Asia, even within Singapore, we consolidated Tigerair and Scoot, and now we are consolidating SilkAir and SIA,” said Goh of Singapore Airlines.

“The Asia-Pacific in general doesn’t have as liberal an aviation regulatory environment as that of Europe. So you can have different country airlines consolidating in Europe, but that is much more difficult to achieve here.

“Until that is liberalised, you are not going to see massive consolidation across the region.”